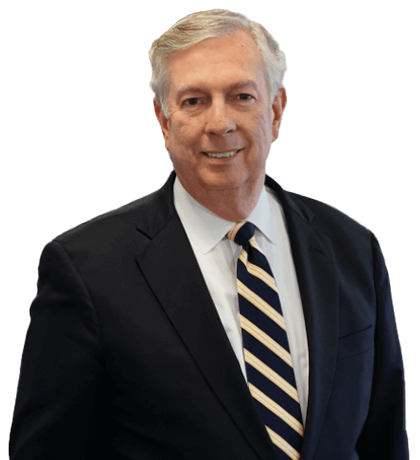 Larry has spent his entire legal career with Dilworth and is recognized as one of the region’s most successful commercial trial attorneys. Through his commercial litigation practice, he regularly represents public and private businesses and their owners, officers and directors in negotiations, mediation and litigation. Larry has extensive trial experience in both federal and state courts and has served as lead counsel in many high profile cases and appeals. He has a particular specialty in reorganizing companies in Chapter 11 and has been engaged to render fiduciary and board advice by many of the city’s largest not-for profit institution’s including: