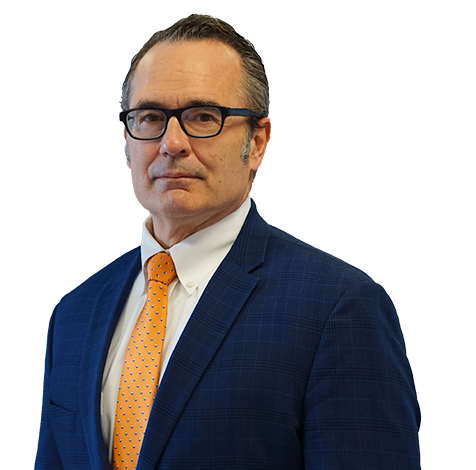 As Chair of Dilworth Paxson’s Litigation Department, Thomas S. Biemer has spent his entire 30-year career at Dilworth Paxson. He is responsible for over 50 attorneys in five offices practicing in state and federal courts in numerous jurisdictions.