Dilworth Paxson’s lawyers have represented many of the world’s largest insurers in a broad array of complex coverage matters. In addition to representing insurers in litigation and arbitrations, the firm provides guidance and counseling regarding the myriad issues that arise during the handling of a claim. The firm’s insurance coverage practice has included the following areas:

Our attorneys also have long-standing relationships with domestic and international reinsurers, and we have represented ceding companies, reinsurers, and parties to retrocessional contracts in litigation and arbitration. The firm has also provided counsel at various stages of non-litigated reinsurance claims. 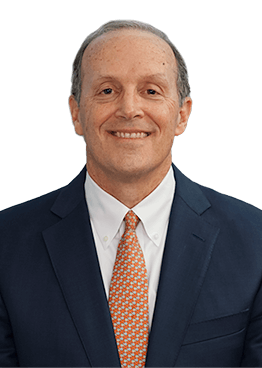 Partner
Call Email
View all members of the group