Since the Financial Crisis of 2008, DOJ has brought major civil and criminal prosecutions against many corporate entities and has recovered billions and billions of dollars in criminal fines in these cases. Yet, in only very few of these cases have individual corporate officials and employees been charged. And this has not gone unnoticed. Congress and the press have roundly blasted DOJ for this.

The Deputy Attorney General’s policy announcement today (released yesterday in an internal memorandum to both civil and criminal attorneys at the 93 United States Attorney’s Offices and to all Department attorneys in Main Justice) bluntly declares that this is going to change. Yates announced “Americans should never believe, even incorrectly, that one’s criminal activity will go unpunished simply because it was committed on behalf of the corporation.”

To make this major policy shift in white-collar civil and criminal prosecutions, Yates announced six specific steps to hold individual corporate officials and employees criminally responsible. Some of these steps address the way DOJ investigates, charges and resolves cases. Other steps address how DOJ interacts with an investigation’s targets. The six steps follow:

Regarding how this will play out, the Deputy Attorney General herself noted: “[O]nly time will tell.” But in her final remarks today, she stated that DOJ’s “[m]ission is not to recover the largest amount of money from the greatest number of corporations; our job is to seek accountability from those who break our laws and victimize our citizens.” And the only offered justification for these new policies is the belief that this “is the only way to truly deter corporate wrongdoing.”

These are very major changes for white-collar civil and criminal prosecutions, and all corporate counsel, particularly those in highly regulated and scrutinized businesses, need to be aware of the new steps federal attorneys must follow in conducting and resolving these matters. 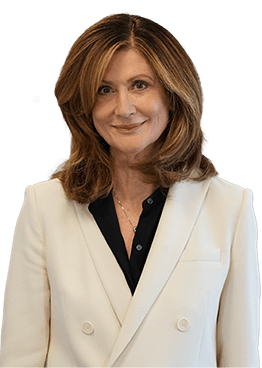