“It was great fun to be on the field with the Phillies, especially for a cause as worthy as celiac disease awareness,” said Jacovini, a community and business leader who serves on the Board of the NFCA. “Through this partnership with the Phillies, we are able to raise money and spread information about this autoimmune digestive disease that affects millions of Americans. My pitch was pretty good too!”

The National Foundation for Celiac Awareness (NFCA) is a national 501(c)(3) non-profit organization dedicated to increasing diagnoses of celiac disease and other gluten-related disorders and improving quality of life for those on a lifelong gluten-free diet. 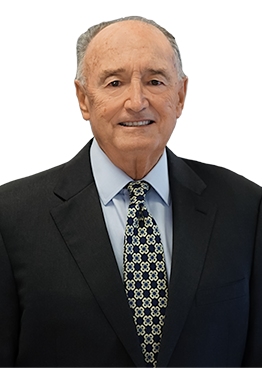