The Securities and Exchange Commission recently approved a request by the Municipal Securities Rulemaking Board to expand the regulations governing municipal advisors. The new rules, which are set to take effect on May 6, 2016, will revise Rule G-8, on recordkeeping, and Rule G-20, on gifts, gratuities, and non-cash compensation.

Rule G-20 will now restrict the amount of gifts that municipal advisors may give while advising state and local governments. Municipal advisors, just like dealers, will be limited to less than $100 per person per year in gifts or gratuities to municipal employees. Exceptions to the limit have been carved out for bereavement gifts, contracts of employment, compensation for services, entertainment gifts (if they are a normal business dealing), in addition to existing exclusions, as long as the gifts do not give rise to any apparent or actual material conflict of interest. Gifts commemorating a business transaction, including Lucite tombstones, de minimis gifts, and promotional gifts of nominal value with a company’s logo are all considered “reminder advertising” and are excluded from the $100 limit. The new rule does prohibit the use of proceeds from a municipal securities offering to reimburse for entertainment expenses. Presumably, closing dinners will be covered by this restriction.

Along with the gift limitations, current recordkeeping requirements that apply to dealers will be extended to municipal advisors in Rule G-8. Dealers and municipal advisors will be required to keep records of all gifts that are subject to the $100 limit, all compensation agreements made under the exception to the limit, and all compensation paid as a result of those agreements.

The new rules are intended to minimize conflicts of interest that could arise from municipal advisors gifting municipal employees in an attempt to win business from municipalities. Might similar rules for public finance lawyers be next? 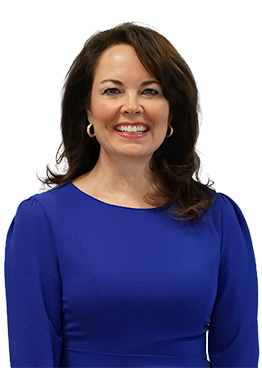