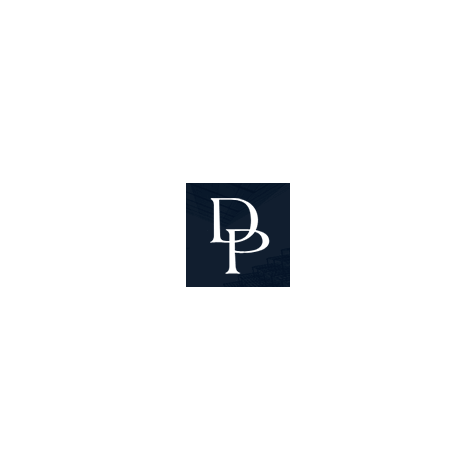 Timothy Carson advises clients in the area of public sector law, especially public finance. During his 35-year professional career, he has represented more than 100 Pennsylvania local government units and state agencies as Bond Counsel and Special Counsel for public finance matters, as well as many financial institutions that provide funding and capital markets access to public entities for infrastructure projects.

Tim has served as Bond Counsel, Underwriters’ Counsel, and Special Counsel in the financing of a wide variety of public projects, including schools, airports, water and sewer systems, highway toll road and transit facilities, open space acquisition and preservation, health care institutions, commercial and industrial development, urban redevelopment, ports, housing, student loans, and solid waste disposal/resource recovery facilities. He has had unique experience in Pennsylvania transportation matters, both as a lawyer and as a public sector board member. In many of these engagements, he has played a leading role in formulating and advancing innovative funding strategies.

Tim is a frequent speaker and panelist at national seminars, conferences, and symposia on the subjects of public finance and the development and regeneration of the nation’s infrastructure. He is a nationally and internationally recognized commentator on the use of public-private and public-public partnerships for public infrastructure financing, and has been prominently featured in such periodicals as Business Week, Time and numerous other publications, as well as on a variety of radio/television programs. Tim is an elected Fellow of the American College of Bond Counsel (created “to recognize experience and excellence in the field of bond law”). At the time of his induction, he was only the third Pennsylvania lawyer to be so recognized, and he is currently the senior member of the Pennsylvania delegation to the ACBC.