On May 27, 2020, the United States District Court for the Eastern District of Pennsylvania ruled that ERISA permits alleged co-fiduciaries of a qualified 401(k) plan to assert counterclaims against the named fiduciaries of the plan for contribution and indemnity based upon the named fiduciaries’ own breaches of fiduciary duty in failing to protect the plan assets from cyber-theft. In reaching this decision, the Court issued one of the first federal court decisions touching upon the potential fiduciary obligations imposed by ERISA with respect to protecting plan assets from cybercrime. Find out more. 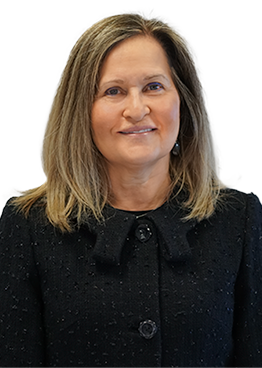