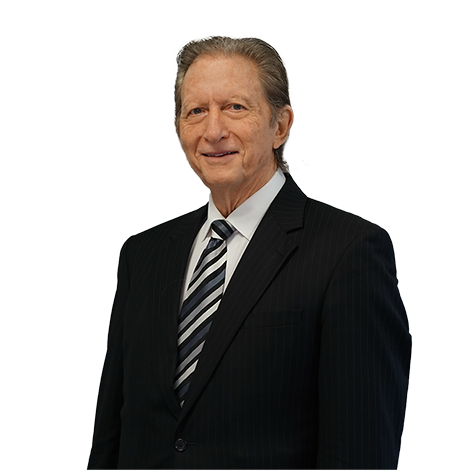 John Latourette, a senior partner of the firm, is Chair of the Trusts and Estates Group, and a member of the firm’s Tax Group and Philanthropic & Non-profit Group. He has for many years represented both prominent high net worth individuals and major philanthropic foundations with respect to their estate, gift and income tax planning and contract negotiations. He currently is trustee of several trusts with assets that in the aggregate exceed $400 million, including trusts of one of Pennsylvania’s most prominent, nationally recognized families. John served as General Manager of two major charitable foundations, as Executor of the Estates of Walter H. Annenberg and Leonore Annenberg, and represents several large charitable foundations, and Chief Executive Officers of nationally renowned non-profit organizations.

John received his law degree from Rutgers School of Law in 1973, where he was a member of Rutgers Law Journal, his LL.M degree in Taxation from New York University School of Law in 1976, and his B.S. degree in 1970 from New York University. He served as law clerk to the Honorable John J. Kitchen, United States District Court for the District of New Jersey. He is admitted to practice law in New Jersey (1973), Pennsylvania (1974), and New York (2014). John served for many years as a member of Dilworth Paxson’s Executive Committee, the firm’s governing body. John is a member of the Editorial Board of the Philadelphia Orphans Court Newsletter and was a member of the Executive Committee of the Probate Section of the Philadelphia Bar Association.

No aspect of these rankings has been approved by the Supreme Court of New Jersey. Further information on methodologies is available via these links.