The 2015 federal Consolidated and Further Continuing Omnibus Appropriations Act (H.R. 83, known in Washington as “Cromnibus”1), as passed by the Senate on December 13, 2014, and signed by President Obama on December 16, 2014, contains the Multiemployer Pension Reform Act of 2014 (“MPRA”). MPRA includes important changes affecting multiemployer-defined benefit pension plans. Multiemployer or “Taft-Hartley” pension plans are jointly trusteed by union and employer representatives and are maintained pursuant to collective bargaining agreements between multiple employers and a union. MPRA incorporates into law legislative proposals intended to reform multiemployer plans. As is widely known, many multiemployer pension plans find themselves in precarious financial situations these days. Many provisions aimed at improving the underfunding of such plans were added to ERISA by the Pension Protection Act of 2006 (“PPA”), such as rehabilitation and funding improvement plans, heightened disclosure of financial condition, certain permissible reductions in benefits, and imposition of employer surcharges, etc. However, these remedial provisions were scheduled to sunset on December 31, 2014. MPRA contains several provisions aimed at helping multiemployer pension plans to remain solvent – it is anticipated without them, the Pension Benefit Guaranty Corporation (PBGC), which insures private-sector pension plans, would become insolvent in ten years.

The principal provisions of MPRA are:

The MRPA provisions are generally effective for plan years beginning on or after January 1, 2015.

On the single-employer pension plan side, Cromnibus made a major change in pension law affecting the PBGC:

As MPRA and Cromnibus are newly enacted, it is highly possible that the IRS, Treasury Department, and U.S. Department of Labor will have much more to say on these issues, and the scope and breadth of the agencies’ interpretation of the new statute through regulations and other published guidance is unknown at this time.

We will keep you advised of future developments regarding these pension law changes. 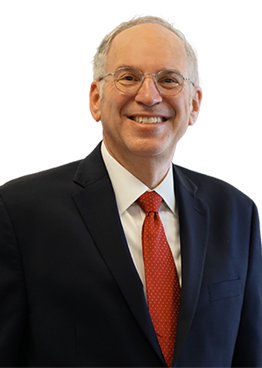