Timothy J. Ford successfully represented three voters in Pennsylvania’s 17th Senate District—June Coleman, Joseph Alexander Brophy, and Rachael Aria Chou—who challenged the nomination petition filed by Elvira N. Berry, a candidate for the Democratic nomination for State Senate. Voters believed the petition did not contain 500 valid signatures from eligible Democratic voters to meet the requirements for Berry to be placed on the ballot.

Berry appealed to the Pennsylvania Supreme Court on March 20, 2020, ten days after the Commonwealth Court issued its opinion. In her appeal, Berry challenged the Commonwealth Court’s ability to strike signature lines as written “in the hand of another” without a handwriting expert or the testimony of a person with first-hand knowledge of the voter’s handwriting and signature. On behalf of Coleman, Brophy, and Chou, Dilworth responded, arguing to the Supreme Court that Berry’s position called into question judges’ ability to make findings of fact based on the evidence presented.

On April 15, 2020, the Supreme Court affirmed Judge Fizzano Cannon’s decision without an opinion.

During the appeal, Governor Wolf signed a law postponing Pennsylvania’s primary election from April 28, 2020, to June 2, 2020. Pennsylvania’s 17th Senate District covers portions of Delaware and Montgomery County. As a result of the Supreme Court’s Order, the candidates listed for the Democratic primary for the 17th Senate District will be incumbent Senator Daylin Leach and challenger Amanda Cappelletti. 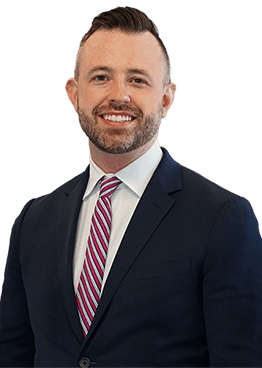