Dilworth Paxson LLP attorneys, led by Partners James J. Rodgers and Joseph F. Kessler, secured a victory on behalf of JP Morgan Chase Bank, N.A. (“Chase”), in a litigation that began in the Bucks County Court of Common Pleas in 2006 as a mortgage foreclosure action and later expanded in ways that could not have been imagined at the time. The adverse parties (occupants of the property) resisted the foreclosure action, claiming that the mortgage documents had been forged. They also filed their own action for fraud against various parties. Without directly accusing Chase of participation in the fraud, they asked the court for a declaratory judgment that Chase had no enforceable rights under the mortgage. (Although it played no role in the ultimate disposition of the case, discovery showed that the alleged forgery was affected with the knowledge of the primary borrower.)

Because the challenged mortgage (which Chase acquired from the originating lender as part of a package of loans sold on the secondary market) satisfied an unchallenged prior mortgage, and because Chase had paid property taxes and insurance since the loan was made, the occupants were unjustly enriched. On this basis, in April 2011, the court granted Dilworth’s motion to award Chase an equitable lien for over $1.3 million. After filing for bankruptcy, Anne Aaronson from Dilworth defended Chase, had the stay lifted, and was successful in twice handling appeals to the Third Circuit. In fall 2012, Chase was able to enforce the equitable lien through a sheriff’s sale. Crucially, no attempt was made to overturn the sale prior to the delivery and recording of the sheriff’s deed. At this point, the lien of the mortgage was extinguished. Accordingly, the foreclosure complaint was discontinued, and the only claim against Chase became technically moot.

The occupants of the property endeavored to create as much litigation chaos as possible to pressure Chase and its title insurer to surrender by allowing them to stay in the property. They filed a separate action against the title insurer and made unsuccessful attempts to amend their complaints to make expansive allegations of fraud against Chase and the lawyers representing Chase and its insurer, including Dilworth. This included an absurd attempt to connect the claim of fraud against a mortgage borrower with highly publicized charges that Chase had settled in 2013 regarding the sale of mortgage-backed securities to investors. After six lawyers employed by Chase or Stewart were deposed, the court denied motions to disqualify counsel for both Chase and Stewart and to require defendants’ lawyers to testify at trial without assertion of privilege.

In an astonishing exercise in projection, the occupants’ counsel accused Chase and its counsel of violating their duty of candor to the tribunal under RPC 3.3. Questioned on this at argument, he filed an uninvited supplemental brief doubling down on this charge. The court was not swayed. Crediting the lengthy discussions of facts and relevant legal principles in two prior opinions by the judge who had granted the equitable lien, on August 6, 2021, granted Dilworth’s motion for summary judgment. the court granted Chase’s motion for summary judgment on mootness grounds. 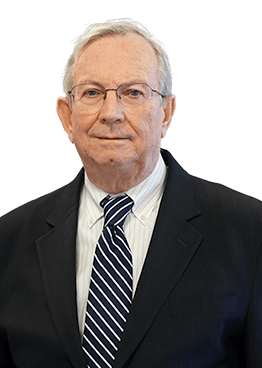 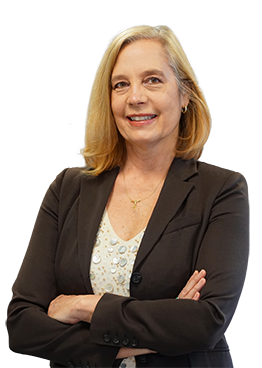